Is That a Real Reality? 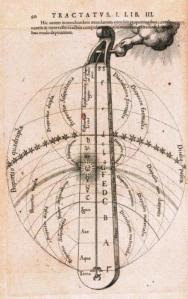 Is That a Real Reality, or Did You Make It Up Yourself?:

"'Any musical innovation is full of danger to the whole State, and ought to be prohibited. So Damon tells me, and I can quite believe him; he says that when modes of music change, the fundamental laws of the State always change with them.'-- Plato, Republic IV"

"The idea that music can transform reality predates by many millennia the category "music" as we know it. Before art was understood as a phenomenon in itself apart from its ritual application, what we now call music was indistinguishable from magic."

Udo Kasemets once said to me, "I arrange sounds to have an effect on an audience; why is what I do is called 'abstract' while what economists do is called 'reality'?