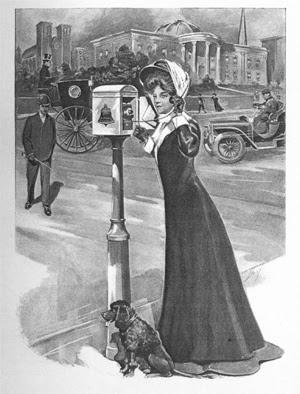 William Gray’s Pay Telephone: "One day in Gray’s workroom a coin slipped out of a helper’s hand and fell on a bell. Gray was startled. Then he saw his solution. The coin itself must give the signal. The bell must be placed in its path!"

There's two things about William Gray's story worthy of note to those who would change the world: